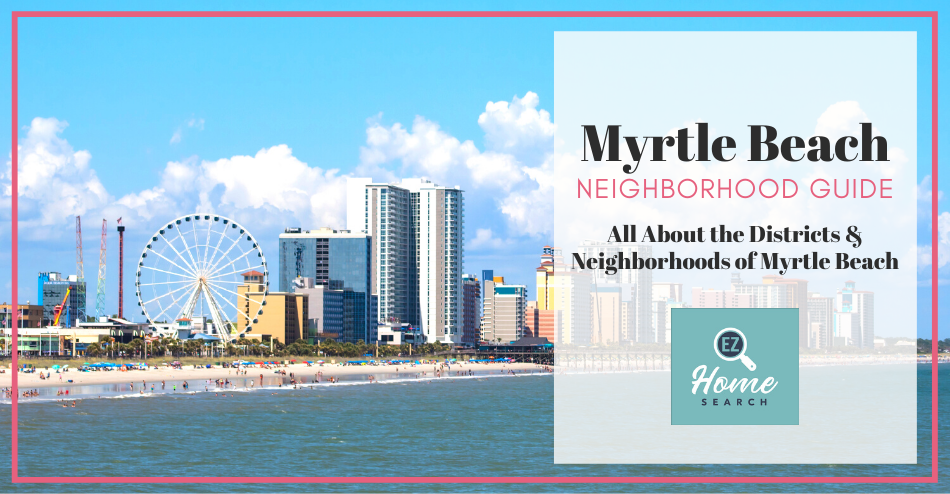 Myrtle Beach Communities & Neighborhoods: All About The Different Districts In Myrtle Beach

Myrtle Beach, located along the East Coast of South Carolina, is a major tourism center, renowned for its subtropical climate and expansive stretches of beach that attract an estimated 14 million visitors yearly.

Though the city itself has a population of 34,695 residents, Myrtle Beach is the second-fastest-growing metro area in the country, with a metro population of about 480,891 residents. Myrtle Beach is located in Horry County, along the center of the 60-mile continual stretch of beach in northeastern South Carolina known as the Grand Strand.

Myrtle Beach is typically divided into two general physical areas or regions: north and central. Aside from the obvious geographical differences, these distinct regions of Myrtle Beach each have their very own vibes, making not only for different tourist experiences, but different residential environments as well.

Over the course of the past decade, there has been an upsurge in the development of expansive, master-planned communities and multi-neighborhood subdivisions along the Grand Strand. Many of these communities are developed to have a resort-like feel, complete with the amenities to match such as swimming pools, tennis courts, green spaces, and golf courses. Often, these neighborhoods include lawn maintenance and other services as part of an HOA fee.

The area was first developed as farmland in 1737, when William Gause received a grant for 250 acres of land near what is now Windy Hill Beach. Gause not only farmed the area, but he set up a tavern along King's Highway, hoping to quench the thirst of travelers.

Despite it's differences from other areas of Myrtle Beach, the North district appeals to tourists with shopping destinations like the Tanger Outlets and Barefoot Landing, along with what is often referred to as "restaurant row," a series of eating establishments dotting Highway 17.

North Myrtle Beach offers residents a slower pace of living, compared to other popular areas of the Myrtle Beach metro. However, North Myrtle Beach is still a sought-after tourist destination, due at least in part to its shopping centers and wide array of restaurants.

The Central Myrtle Beach area, which includes the city of Myrtle Beach, was uninhabited prior to the American Revolution and remained mostly that way even afterwards. The community of Myrtle Beach was first established as New Town, at the time the railroad initially came to the area.

Near the turn of the 20th century, a local landowner envisioned building the community into a tourist destination, suggesting the railroad lead further inland. It was later incorporated as Myrtle Beach.

The district features a variety of residential neighborhoods, from older historic streets to recently developed master-planned communities. Central Myrtle Beach is the heart of the area's tourism sector, with hundreds of restaurants, amusement parks, shopping, and beachfront resorts.

Although the Central Myrtle Beach area is well-known for its tourism, the district also includes at least 14 neighborhoods. Briarcliffe Acres was established in the 1950s and exhibits some of the widest range of home styles, from modest bungalows to sprawling mansions. Plantation Point is a luxury community, featuring custom-built homes.

Central Myrtle Beach's tourism industry continues to serve as the cornerstone of the area's economy. The area offers residents a wide selection of neighborhoods and homes to choose from, ranging from modest communities to luxury homes with all the amenities. Recently, a number of master-planned communities have sprung up throughout the area.

Myrtle Beach is well-known for its tourism and shopping. But there's more to this sprawling metro area than retail, amusement parks, and long stretches of sandy beaches.

The many communities located throughout the area offer residents a large selection of homes. In the past decade or so, the area has seen a general increase in the number of master-planned communities, many patterned after resorts and offering tennis courts, a pool, and even a golf course. There are also a number of gated communities in Myrtle Beach, as well as communities containing more modest homes. 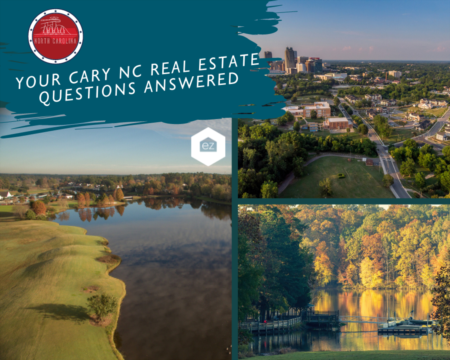 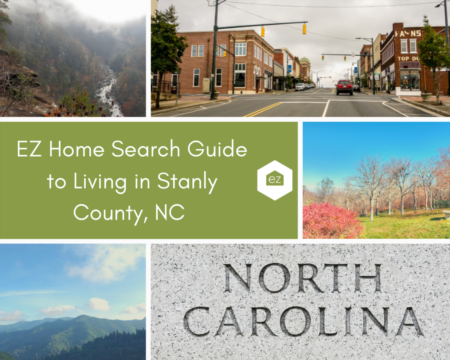 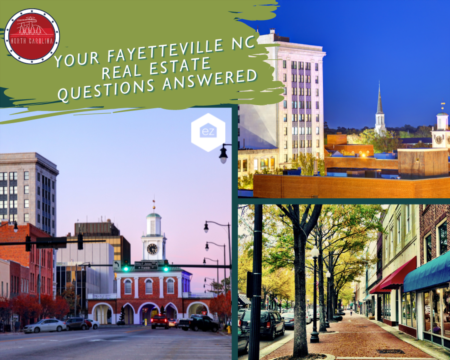 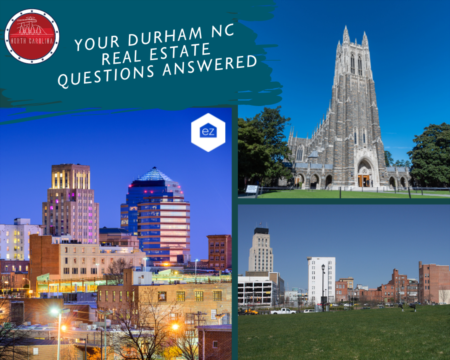 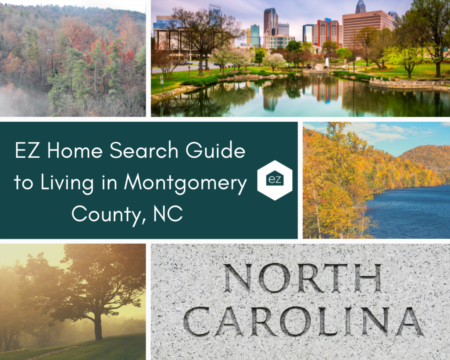