Where to Find Historic Monuments in Charleston, SC 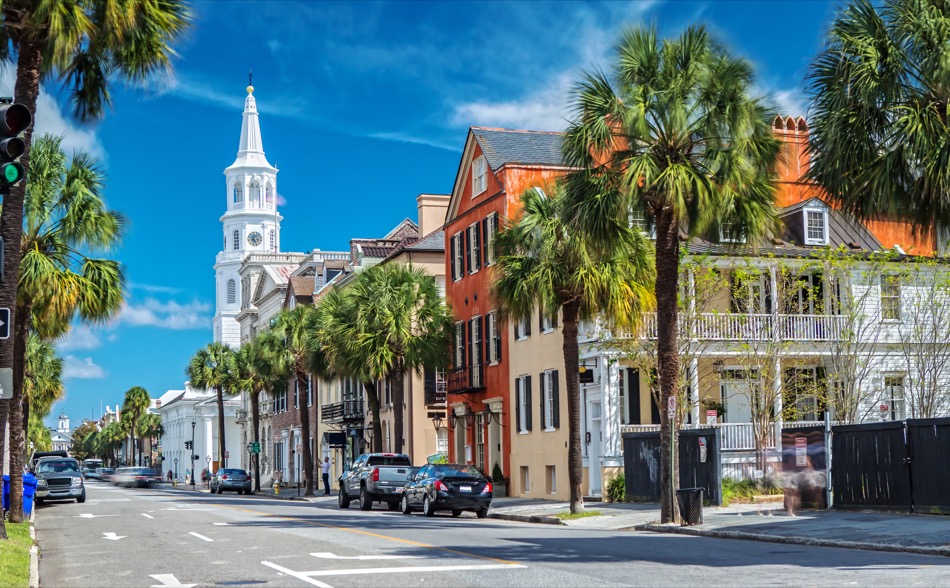 Charleston, South Carolina, originally was founded as Charles Town in 1670. The busy seaport city served as the seat of the provincial congress in 1775, and in 1783, it officially became Charleston. Today, more than 137,000 residents call Charleston home. The city has several historic monument and sites, from harbor forts to the first colonial theatre.

After the War of 1812, Congress and the U.S. Army Corps of Engineers built more than 40 forts to help defend the coastal shores of the country. Construction on Fort Sumter began in 1829, a fortification designed to help defend Charleston Harbor. It became a battle location less than 50 years later during the Civil War. Today, the Fort Sumter Visitor Education Center at Liberty Square is open for visitors. Tours are available through Fort Sumter Tours.

Sullivan's Island served as a defensive position for Charleston Harbor. Colonel Moultrie and the Second South Carolina Infantry built the first fort there in 1776, but Fort Moultrie wasn't complete when attacked on June 28, 1776, and was later rebuilt in 1809.

The original Morris Island lighthouse stood 42-feet tall and was built in 1767 in Folly Beach to guide ships into the Charleston Harbor. Rebuilt in 1838, the structure stood at 102 feet and featured a revolving light. It was destroyed during the Civil War but was then rebuilt and illuminated in 1876. By the late 1930s, island erosion was an issue, and the Morris Island Lighthouse was decommissioned in 1962. Today, it's owned and preserved by Save the Light, Inc.

The Old Exchange Building sits about four blocks north of the iconic Rainbow Row. Throughout its history, the building has been military headquarters, the post office, and even city hall. Today, it's operated by the City of Charleston and considered one of the three most historically significant buildings from the colonial era.

The Heyward-Washington House is within walking distance of Washington Square and the Dock Street Theatre. Built in 1772, it was the home of Thomas Heyward, Jr., a signer of the Declaration of Independence. In 1791, the home was rented for President George Washington to use during his stay in Charleston. Today, it's a landmark building and displays historic Charleston-made furniture.

Located at the corner of Church and Queen streets, the Dock Street Theatre was built in 1736. Today's Queen Street was once Dock Street. The first performance at the theatre was The Recruiting Officer, and it debuted on February 12, 1736. The Dock Street Theatre was the first American building designed and built exclusively for theatrical performances. The theatre has been rebuilt (after a 1740 fire) and renovated, most recently in 2010. It's currently owned and managed by the city of Charleston.

The Powder Magazine, located on Cumberland Street just south of the Historic City Market, is listed as the oldest public building in Charleston, South Carolina. It was built in 1713 and was used during the American Revolution as a gunpowder arsenal until 1748. Since then, it's been a carriage house, livery stable, print shop, and wine cellar. Today, it's a National Historic Landmark with a museum.

Discover Charleston, South Carolina, and its historic monuments, taking a step back in time to see some of the country's oldest sites of historical significance. 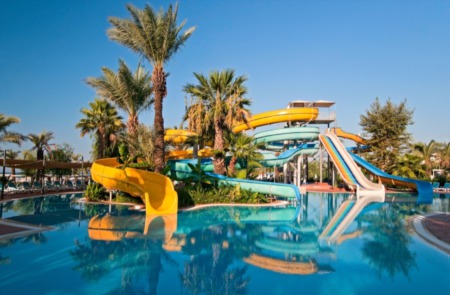 Nothing beats the South Carolina heat like a bit of splashing around in some cool and refreshing water. Water parks are certain to delight guests of ...Read More 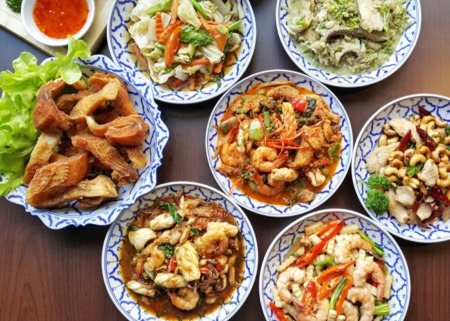 Charleston is a charming southern town that is quickly earning a reputation for being a haven for foodies, and there are multicultural restaurants on ...Read More 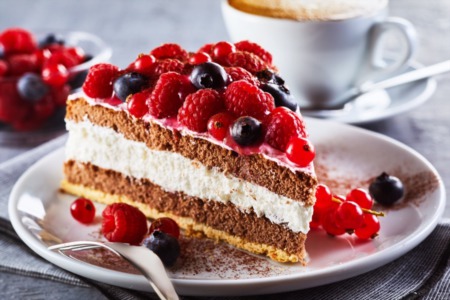 Whether you prefer warm pastries or cold ice cream, nothing makes a good day great like taking the time to treat yourself to a tasty dessert. ...Read More